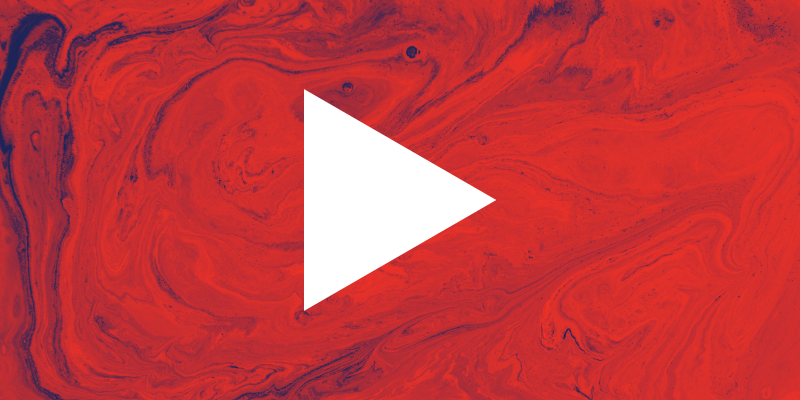 YouTube has more than two billion active users, making it the second most popular social media platform just behind Facebook. Videos have the ability to communicate through text, image, and sound making them engaging to a larger audience and highly valuable for promoting brands. Making a promotional video is an essential marketing tactic for any brand trying to gain the eye of the public.

While making a quality video may seem like a lot to tackle, having an agency partner can make the process go more smoothly. Not to mention, it’s absolutely worth the effort because it can be used anywhere! In addition to YouTube, you can leverage your new video on Facebook, Twitter, commercials, digital signage, and the list goes on.

Once the video is complete, uploading to YouTube is simple. You’ll want to make sure the video is categorized properly and is tagged with relevant keywords. For example, if you’re promoting a lipstick, you’ll want to select the Fashion and Beauty category when you upload and use #makeup. This site is a free resource that can show you the most popular keywords associated with a topic.

Any video uploaded to YouTube can be promoted and turned into an advertisement. In addition to the use of keywords, YouTube’s algorithm shows your video to target audiences based on location, their Google user profiles, and other videos they’ve watched on YouTube. If someone is watching videos on the same topic you are promoting, it is highly likely that they will be interested in your business.

YouTube Ads have an average cost of $.010 – $.030 per view. The average cost of reaching 100,000 views is around $2,000. You can set a budget for your campaign based on your goals and the size of your potential audience. If you’re trying to generate awareness and are targeting a broader group of people, you may need to spend more, whereas reaching a more niche audience may be more expensive per person but also cost less in total.

Which Ad Format Makes Sense for You?

There are two different types of in-stream ads:

There is the “Skippable Video Ad” which shows up before, during, or after a video and viewers have the choice as to whether they want to skip the ad after five seconds. You only pay for this type of ad if the viewer watches the ad for more than 30 seconds.

The second type of in-stream ad is the “Bumper Ad”. It lasts for six seconds and is paid in a unit called CPM’s or cost-per-thousand impressions.

Now if all of this seems like too much and you don’t have the time or resources to make a video, there are also simple display ads that can be placed on YouTube.

The “In-Display Ad” is shown in the white column next to a YouTube video.

The “Overlay Ad” pops up on a video while it is playing, covering a small portion of the video, and stays up until the viewer hits “X”.

Lastly, there is the “Sponsored Card Ad” that displays an ad card for a product that is relevant to the video the viewer is watching.

YouTube is always testing new ways to advertise. They often create new ad formats while scrapping the old ones that have not performed as well. So even if you’ve passed on YouTube in the past, it may be time to take a second look.