When Nostalgia Met Apps: The Runaway Success of Pokémon Go 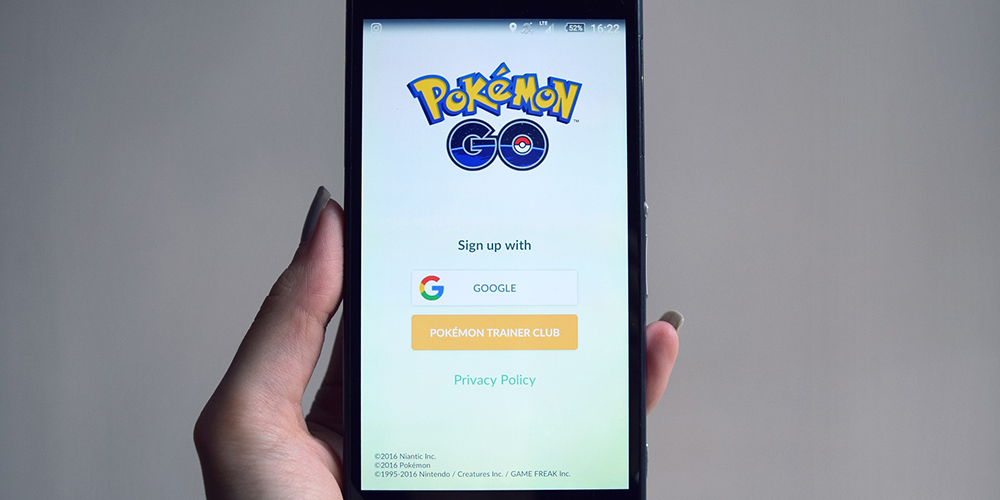 If you’ve spent any time outside in the last few weeks, you’ll notice that the runaway viral sensation that is Pokémon Go has taken over the streets. Where the dog days of summer once caused students on summer vacation to seek shelter indoors, now they’re hitting the streets in record numbers. Armed with virtual Poké balls and extra phone chargers, young people are more engaged with their cities and towns than ever before—ironically with the help of a device most argue separates us from the real world.

So what accounts for this unpredictable success? Boiled down, perhaps the simplest answer is the emotion that’s been long familiar to the advertising world: nostalgia. Pokémon Go has simultaneously tapped into both the millennial penchant for nostalgia and their forward-thinking embrace of technology. People are remembering how much fun they had battling each other when the original Pokémon games were released, but now they can reignite that fun using their smart phone. It’s getting people off the couch and into the real world, using new tech like “augmented reality” to bring Pokémon into today’s app-heavy world. It’s this perfect storm of contradiction that has left some people scratching their heads.

The smartest brands and businesses, however, are using this trend to great success. Using the game’s built-in “Poké Stop” and “Poké Gym” features—aspects of the game that draw users to a specific location—businesses are offering free charging stations, discounts to players, and more. In fact, we discovered that one of our own clients, the Sky Zone trampoline park here in Greensboro, was just a few feet from a coveted “Poké Stop.” This gave Sky Zone the opportunity to blast their Facebook feed with Pokémon Go-related messaging and drive organic traffic. The move was both savvy and authentic, without the usual danger of brands hopping onto internet trends for the sake of clicks or traffic.

Sure, there are reports of people wandering off cliffs or walking into street traffic, but weren’t those things happening before Pokémon Go came into the scene? After all, there’s no counting the number of selfie injuries that have occurred in the last few years. What wasn’t happening was the level of socialization and engagement with people in real life (IRL) that has blossomed because of this app. Whether this trend will continue or fizzle out is anyone’s guess, but it’s a powerful reminder that it doesn’t always pay to look to the past or the future alone. Pokémon Go uses both to great effect.

Have you considered how something viral like Pokémon Go can help boost your message? Give us a call and we’ll help you navigate the virtual realm of possibilities!