Video Killed the Radio Star (Or Did It?) 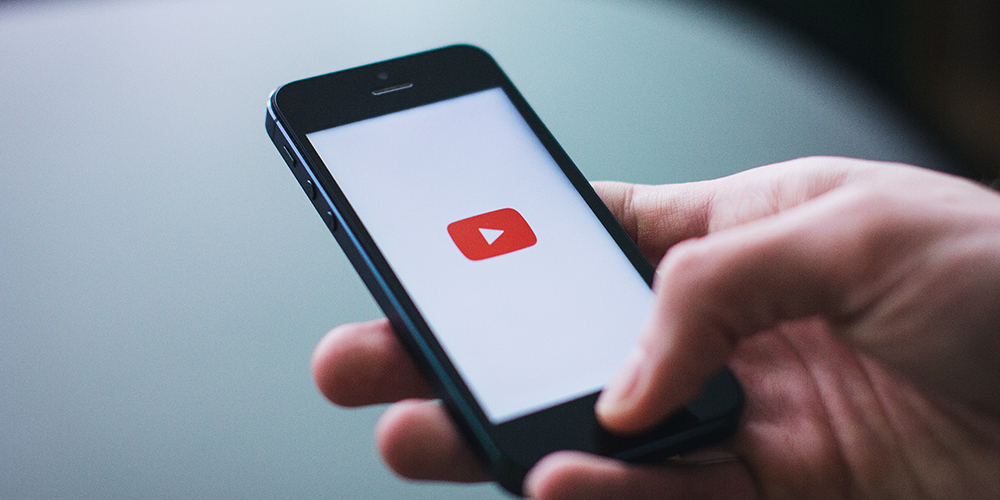 The first video ever played on MTV back in 1981 was no accident. The hit song “Video Killed the Radio Star,” by the band The Buggles, exploded onto the airwaves and declared that the music video was the new wave of the future. So, it’s ironic that MTV has almost entirely left out the “music” part of their name for the last decade. A ripple doesn’t always turn into a wave.

A quick scroll through your social media feed or favorite website will show you that video is on another tidal wave boom. Internet audiences have proven more likely to stop and look at video than any other media. We’re in a mini digital revolution right now, and there’s seemingly no end in sight for the impact of video. But does that mean that other media is Dead on Arrival? Is video continuing its radio star killing spree? History says no.

Back in the 1980’s, The Buggles had a point. The decades long prominence of radio was outshined by its new competitor. The majority of target demographics tuned in to television in droves to get their music fix. Yet even amidst the new wave, radio didn’t lose its market appeal. Just because audiences were watching more TV, doesn’t mean they left radio entirely.

In today’s market, it’s easy to think digital video is the only way to go. It’s certainly a fascinating art form that’s always innovating new ways to grab an audience. It can be a great thing for your brand’s message. First and foremost, you have to consider the best way to speak to your audience. We conduct thorough media placement research that will illustrate the best methods to reach the widest audience – whether it’s radio, digital or both. We also work to develop a tone for your message that can help determine the most ideal way to present it.

Whatever approach best fits your message, we can help you make an impact. There are so many avenues with which you can reach your audience, and we are ready to explore them with you; give us a call.