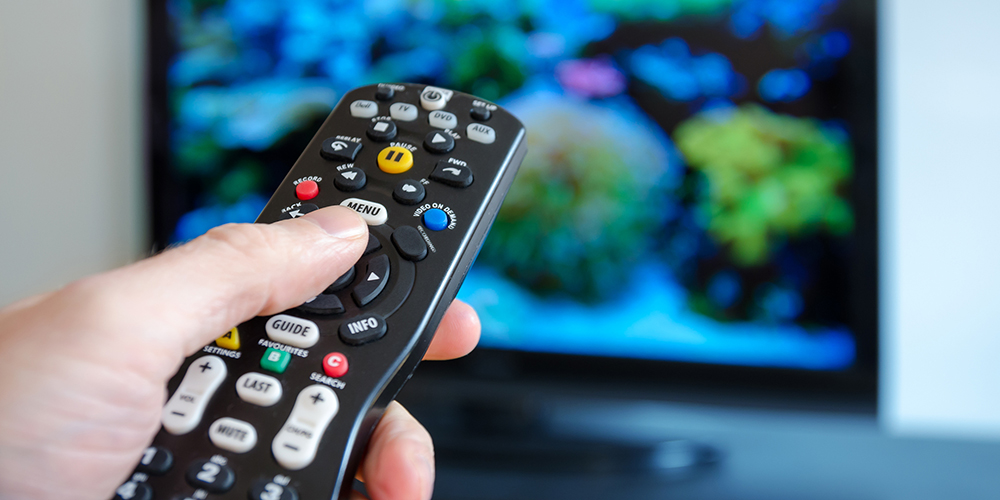 Time to break out your hard hat because we’re about to do a little myth busting for you. And this isn’t just us dropping facts your way, we’re going full on wrecking ball with this (spare us your Miley Cyrus references). This demolition might just get messy.

The myth? There’s this funny idea going around that just because DVR is a popular part of television viewing these days that TV commercials are going the way of the buffalo (that is to say, extinct). But just because consumers have the power to fast forward at their fingertips doesn’t mean they have the power to ignore advertising altogether. Plus, as much as it might be perceived differently, TV is still the top venue that influences consumers the most. Just ask Walmart and Google, who base their maximum marketing dollars on TV.

Perhaps the biggest goal of media advertising is to spend your money where consumers spend the most time. So, what’s there to do about that pesky DVR? Here comes the first swing of our myth busting hammer: even when someone fast forwards through a commercial, they’re still getting the message.

That’s right, TV marketing is thinking several steps ahead of the viewer, adapting to the fast-paced realm of DVR watching. Commercials are being crafted to specifically get across their message even when you try to skip through the ad. Pretty slick, huh? More importantly, it’s effective.

It’s easy to assume social media, online ads or even radio are where advertising is spending the most dollars. But TV is still king and is projected to be for some time to come, despite the perceived threat of DVR. In fact, DVR may have helped aid in understanding the trends of TV viewers, allowing marketers to key in on viewers’ time and interests. So the next time you hit that fast forward button, remember that despite what trends may come, advertising still has some tricks up its sleeve.