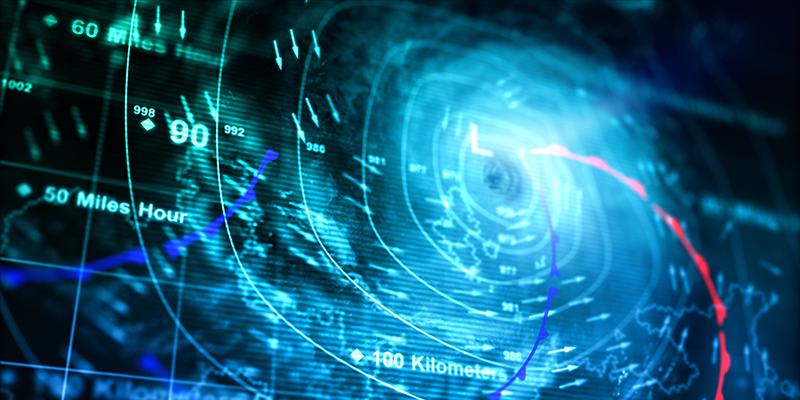 As the Carolinas begin to recover from the devastation Hurricane Florence left behind, people across the country are pitching in to help those affected, including many well-known brands. Airbnb, Anheuser-Bush and Lyft are just a few of the dozens of companies that have announced plans to participate in disaster relief efforts, despite not necessarily having direct ties to the communities affected.

Charitable giving and other humanitarian efforts are nothing new from the likes of large corporations, celebrities and athletes—especially when disaster strikes. But when Hurricane Katrina wrought havoc on the Gulf Coast in 2005, more brands began to participate in relief efforts. Fast forward 13 years, and now 87% of global consumers believe companies of all sizes must play a role in natural disaster response.

Simply put, the widespread response by brands to Hurricane Katrina—the deadliest hurricane to hit the United States in the last 90 years—redefined the ways in which people could lend a hand.

Before 2005, companies often responded to natural disasters by writing a check to agencies such as the Red Cross. When it became clear that the need on the Gulf Coast eclipsed what traditional monetary donations could provide, they found another way to help: through the donation of invaluable resources such as their services or employee volunteers.

Businesses like Wal-Mart and The Home Depot sent generators, food, water, flashlights and batteries into the areas hit. Ford provided vehicles for search and rescue. HCA, a large private hospital company, helped evacuate people on their privately-leased helicopters. The contributions of these much needed supplies and services along with numerous other selfless acts showed that large financial contributions are not the only way to have a positive impact.

This realization has set a precedent that is still implemented today. In fact, nine out of ten global citizens now think companies should leverage their unique assets to lend support to affected communities. This shift in expectations has greatly helped with recovery efforts because brands that many not have the same financial capacity as larger companies or direct community ties to an event are still finding ways to help.

Increased participation by companies and people alike sometimes means that brands don’t receive the same amount of public recognition or praise for their efforts that they once did. But at the end of the day, what or how much your brand contributed isn’t the recognition that matters—it’s the act of stepping up to help fellow citizens is what’s remembered the most.

Click here to help in the Hurricane Florence relief efforts.