Big Billboard Is Watching: How Digital is Changing Billboard Advertising 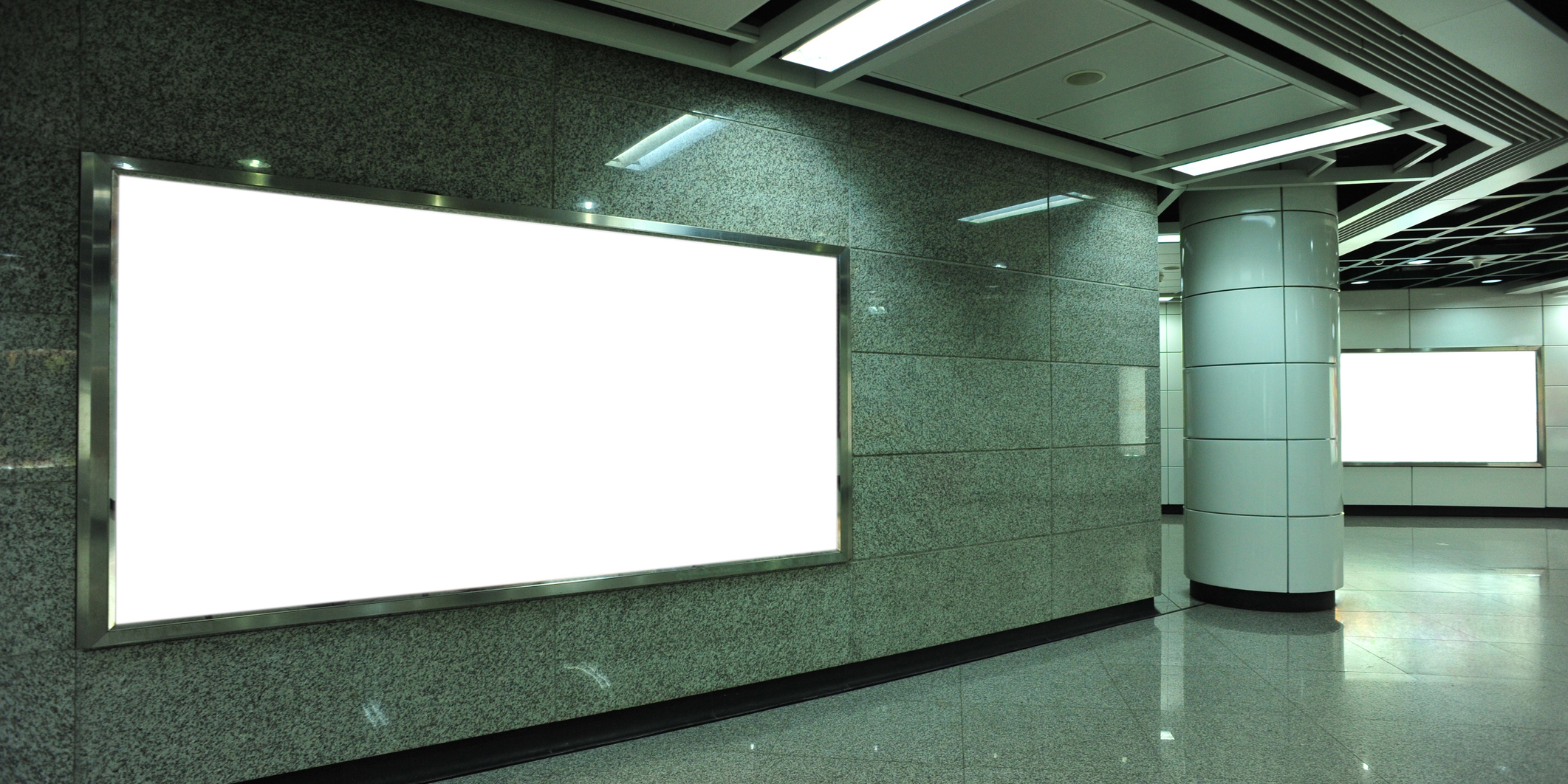 Who would have guessed that George Orwell would foretell the future so accurately? The IoT (Internet of Things) is expanding at a rapid clip, so it was only a matter of time before marketers learned how to take advantage of the data with more traditional tactics like billboard advertising. That’s why a recent article in the New York Times caught our eye.

Marketers with Clear Channel Outdoor America are currently trial-testing billboards across the country that can actually “see” the people who are moving past them, allowing for data capture on a scale most advertisers only dream of:

“By aggregating the trove of data from these companies, Clear Channel Outdoor hopes to provide advertisers with detailed information about the people who pass its billboards to help them plan more effective, targeted campaigns. With the data and analytics, Clear Channel Outdoor could determine the average age and gender of the people who are seeing a particular billboard in, say, Boston at a certain time and whether they subsequently visit a store.”

So what’s our take?

Well, for one thing, we know that the smart phone is the driving force in allowing devices to share data. Data has become the new currency for marketers. While there are definite privacy concerns that have yet to be addressed, research tells us the consumers expect relevant and targeted advertising, rather than generic messaging that has little to no appeal to their interests.

Billboard advertising is now utilizing the technology and data to make the old new again. The technology will not only allow for more targeting ads for customers based upon locations and demographics, but will give an opportunity for tracking advertiser results. The ability to track results helps billboard compete with traditional digital advertising by allow it to report ROI for ad spend.

Not being able to directly track the effectiveness of traditional advertising such as billboards has made it harder for those mediums to compete with the agility of trackable digital ads. This technology could possible revitalize the old to make is shiny and more attractive.

I guess you could say that billboards are getting a face lift.

Want to learn more? We’re always happy to geek out over the latest marketing trends!