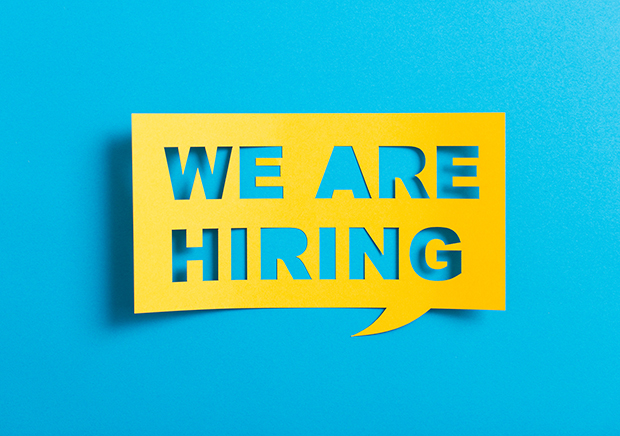 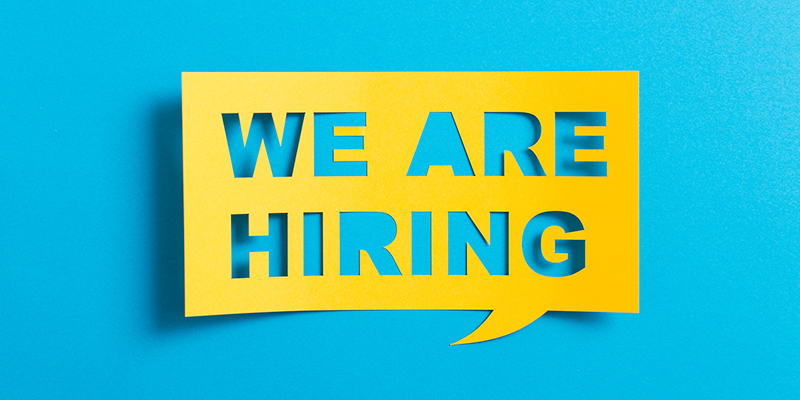 Bouvier Kelly is hiring: We’re looking to add an Art Director with high-powered creativity and some serious design chops. Our perfect candidate will have a few seasons of agency experience and can execute outstanding work in any medium (digital, video, social, traditional) that dares to come along! If this sounds like you, and you’re also smart, determined and genuinely a nice person to work with, then we’d love to meet you.Check out the complete details of the position below and then get in touch with our Creative Director, Phillip at pyeary@bouvierkelly.com.

Art Director is a creative professional position that requires specific talents and originality while contributing unique interpretations and analysis of our clients’ needs, budgets and strategies for individual agency projects. This position also negotiates agency spending with outside vendors such as photographers, videographers, printers, etc.

Send Us Your Resume 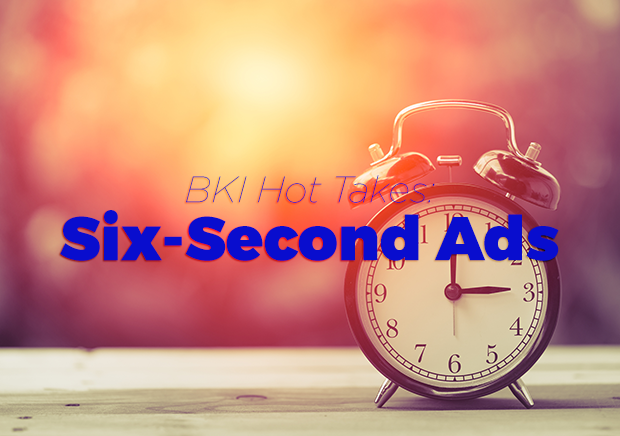 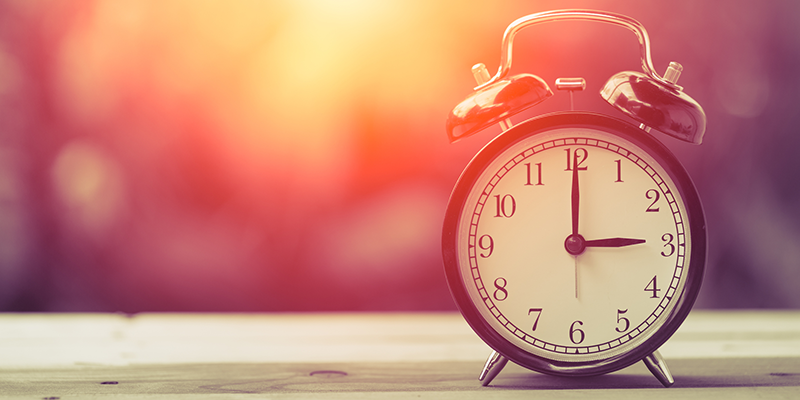 Well, it seems the inevitable has happened: advertising experts are now predicting that six-second ads will start gaining traction in traditional media in 2018. It’s safe to say our collective attention spans have finally reached an all-time low. And who can blame us, really?

It’s hard to keep up with the enormous amount of information coming at us from screens of every shape and size. So, while it may seem crazy to try to convey a brand message in less time than it takes you to read this sentence, it’s simply becoming a more effective way to communicate to some audiences.

Before you knock it, here’s something to consider: you’ve actually seen six-second ads for decades now—in your car. Billboards are, in essence, six-second ads. That’s actually the average amount of time drivers spend looking at your ad as they pass by. In this digital age, it feels natural for traditional platforms like television to take a swing at similarly paced messaging.

But is brevity really the way of the marketing world now? Are we all just rubberneckers passing through, barely able to pay attention for even a full, half-minute commercial? The jury is still out. In the meantime, here are some important questions to ask about six-second ads and their place in your marketing plan.

This is perhaps the most obvious question. After all, what can your audience really see if they blink their eyes twice and the ad is over? The answer is less about the content and more about the placement.

The concept is that shorter is better when trying to reach a new audience, and many advertisers are buying in. In fact, if you watch Fox Sports this football season, you’ll see a good number of six-second commercials peppered throughout the broadcast. If your audience doesn’t know your brand, they’re far less likely to sit through a 30-second commercial and will likely be itching to check their Twitter feed instead.

Six-second ads also provide cross-device compatibility. Thanks to YouTube, advertisers have already been developing ads that can communicate before the “Skip Ad” button has time to pop up. Placing these micro-ads across several platforms allows for a greater ROI.

Should You Invest in Six-Second Ads?

If video is the ideal medium for your message, then six-second ads are certainly worth considering. But it’s essential to understand how you need to reach your audience. For instance, if you’re aiming for a younger generation that spends a great deal of time on their mobile devices, a six-second ad might be your sweet spot. If your audience doesn’t always have their phone glued to their hands, however, they might still prefer traditional commercials.

Shorter ads don’t always trim the budget, either. Our Integrated Media Director Lesley Thompson is quick to point out that less air time doesn’t necessarily equate to fewer ad dollars. Standard network ad blocks are 30 seconds of air time. If you’ve purchased a 15-second ad before, you already know it doesn’t cost 50% of the cost of 30 seconds. Six-second ads will follow suit.

Are Six Second Ads the Wave of the Future?

Maybe. Maybe not. Experimentation is essential to maintaining consistent reach with your audience, and this is the latest industry attempt at staying fresh.

The rate at which consumers receive information is increasing every day, so it’s a good idea in general to begin aiming for a more efficient delivery of your message. Whether this trend catches on, however, is entirely dependent on how effectively messages can be communicated in these lightning-fast bursts. Because no matter how long your audience pays attention, they won’t respond if the message isn’t right.

Putting together a media plan that mixes traditional with cutting-edge technology is a particular specialty of our Integrated Media Director, Lesley Thompson. Watch Lesley explain how it all works in the first episode of our new vlog series, Elevator Pitches.

Watch How a Media Plan Comes Together 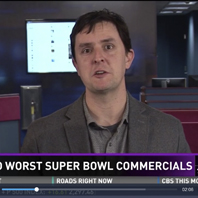 The 2 Best and Worst Ads from The Big Game

When you’ve got $5 million on the line and 111 million people watching, let’s just say there’s not a lot of room for error.

But those are the stakes in the biggest game of the year (literally) for brands hoping to make a big impact.

So which ads had a clutch performance and which ended up dropping the ball?

We’ll save you from anymore bad football puns and let our Creative Director, Phillip, tell you as he did in his appearance on WFMY the morning after the game! 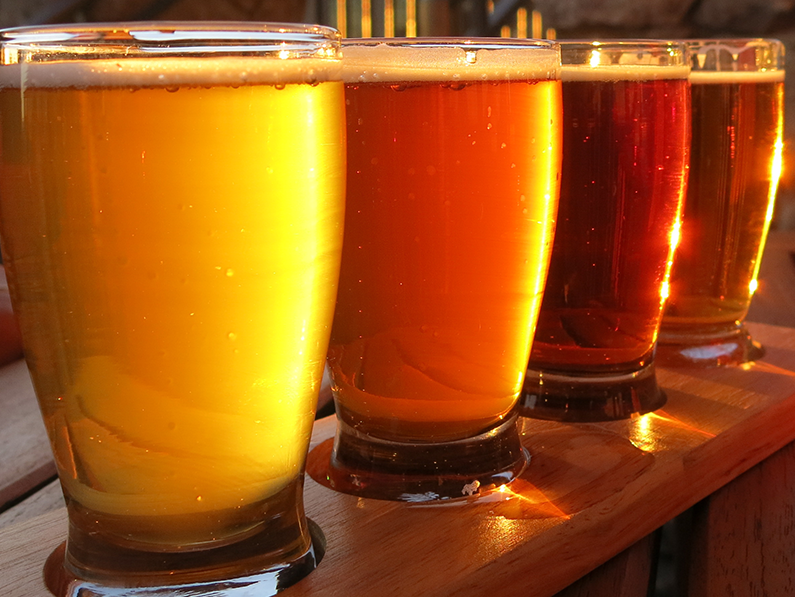 Despite the seemingly questionable nature of the name, Pig Pounder is actually a reference to a popular brew the founders had created early in their beer-making careers. Alex, the bar manager, set us up with a sampling of their full range of UK style ales. Everyone seemed to have a different favorite, but the “Mild Mud” was a definite standout. A flavorful session ale worth checking out for sure. The “Extra Special Pig” was their best seller, and it was easy to understand why.

We were treated to a full tour of the facility and learned some interesting tidbits about brewing. It was insightful to see how important water is to the process. Makes sense if you think about it; how can you make a decent brew if you start with water that’s already full of impurities? An interesting factoid: Pig Pounder conditions their water to match the mineral content of local UK water sources. Whoa.

If you get the chance, stop by their Grecade St. location and check it out. Tell ‘em Bouvier Kelly sent ‘cha! 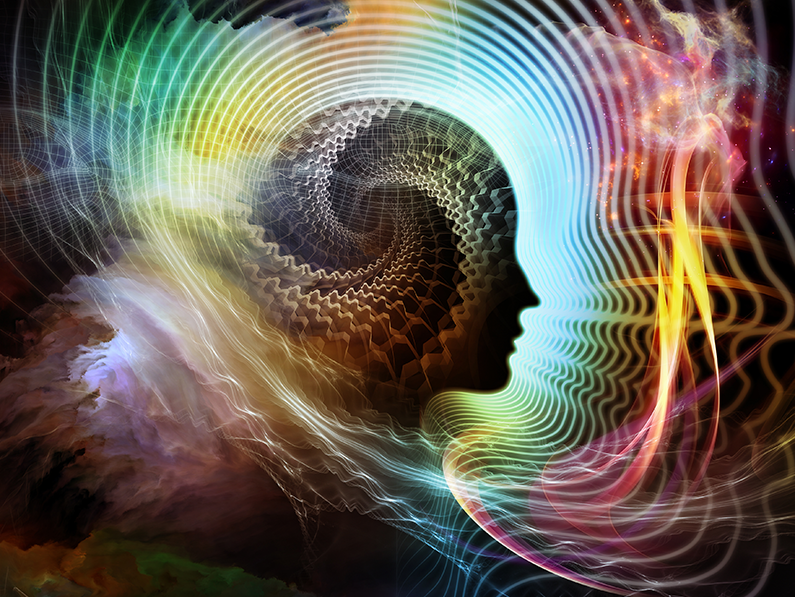 Brainstorming in a group can be extremely effective. Different thoughts and perspectives coming together to create bulletproof ideas that lead to strong campaigns. But if mismanaged, it can be a waste of time. Here are a couple pointers on how to make the most out of your session.

As we know, everyone has a slightly different work style. Some people like to chat out loud about their ideas and talk them through. Others prefer to go off on their own to think solo for bit. Preparation for a group brainstorm is extremely important for each participant. External thinkers can meet in a smaller group session, and the internal thinkers should make time to think by themselves. Bringing initial thoughts helps to kick the meeting off right and allows both types of thinkers to contribute.

It’s easy for brainstorms to get off topic or become ruled by one or two of the loudest voices of the bunch. However, that’s not innately bad. It can be good to go off on a tangent once in a while, and listening to everyone’s opinion is important. Designate a meeting leader to guide the conversation, rally the group when conversation dulls, and keep track of time. Choose someone who has a naturally strong command of the group dynamic; it doesn’t always have to be the Creative Director or Account Executive.

Take it Out of the Office – Within Reason

A fresh environment can lead to fresh ideas. Conversely, a distracting, new environment can lead to distracted ideas. Choose your offsite location with care. Think about the timing as well. Is there no way around scheduling a meeting at 8:00am on a Monday or 4:30pm on a Friday? Try escaping to a coffee shop or low-key pub that offers ample room and an atmosphere conducive to work.

What Did We Talk About?

Make a point to verbally designate a note taker before the start of the meeting. It seems simple, but if forgotten, can leave the best ideas on the floor or distract participants from generating ideas.

Brainstorms must be judgment-free zones. Let everyone voice their ideas and keep the flow going – for the good, the bad and the ugly. Naysayers, bite your tongues. The designated note taker should write down all ideas for evaluation at a later time. Wait an hour or even a full day before judging ideas. When whittling down ideas to move forward with, be sure to include the group in that process to allow anyone who wants to make a case for keeping an idea in the running. You never know when a small tweak turns a good idea and a great one.

Pick the right leader, place, time, be flexible with individual work styles, and you’re bound to have a productive brainstorm.