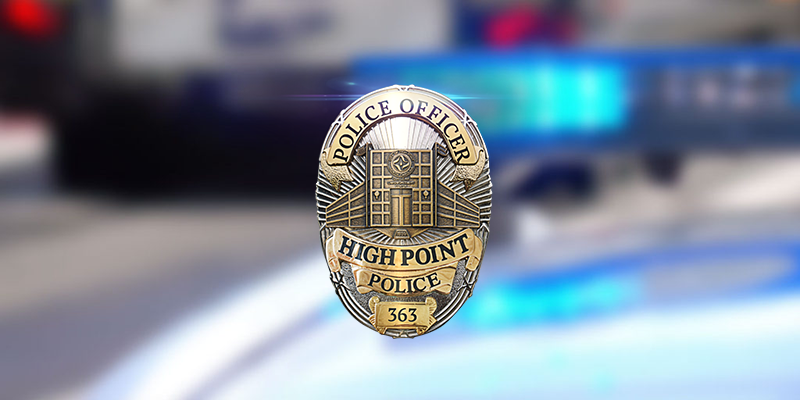 While the city of High Point is investing in long-term growth opportunities, it has not been immune to the struggles that many urban communities are facing: low economic growth, high crime rates and an uncertain future as the city’s key revenue generator—the High Point Furniture Market—is fighting to remain vital in an increasingly globalized economy. Coupled with an often-tense national conversation around policing, the High Point Police Department (which serves more than 100,000 residents) found itself in dire need of a revamped recruiting strategy that went beyond their traditional tactics. Let’s explore how we’re helping them tackle that problem.

It’s no secret that the past five years have seen the relationship between many police departments and the communities they serve become increasingly strained. And while it may not be true for every community, the perception of tense relationships lingers. Not only are many departments working overtime to maintain positive relationships within their community, many are also experiencing a steep drop in recruitment. Simply put, a younger, more socially-conscious generation of millennials are becoming less interested in the profession. This is often due either to negative perceptions of policing in general, access to higher paying, technology-focused opportunities or a combination of both. The High Point Police Department was concerned that these factors would make it impossible to meet their necessary hiring quotas. However, they were also adamant about not lowering their standards simply to meet those numbers. Thus, their traditional recruitment tactics would need to be bolstered by a more digitally-oriented campaign, particularly if they were looking to reach a younger generation.

After surveying the landscape of recruiting tactics from departments across the country, we found that many relied on a harder-edged, action-heavy approach. From a visual perspective, these videos often featured tactical elements like SWAT teams, firing ranges and door-taking. However, if our goal was to appeal to a younger generation who might find those talking points abrasive and reinforcing of any negative police stereotypes, we knew a lighter, more community-oriented focus was needed. Working to recruit internet-savvy millennial candidates would require a reorientation of the conversation around policing, so placing the focus on the department’s role in the community as place-builders and benefactors would help achieve that goal.

Our theme—A Higher Standard for High Point—would have a twofold effect: it would reinforce the department’s high recruiting standards, which they refused to abandon in favor of simply bolstering their ranks, and it would demonstrate how the department works in conjunction with their community members to raise the standard of living for everyone. This theme would be translated into several emotionally-impactful, testimonial-driven videos, recruiting posters and other assorted marketing materials that drove the department’s core beliefs home. Because the department was most concerned with tapping into the upcoming generation of recruits, we decided that social media (Facebook and Instagram, primarily) would be our key distribution point. That decision was based on three key factors:

While we are still in the first phase of our campaign, the early results are promising. This is a long-term strategy to be sure, but we are confident that the strategy is affecting its intended audience with our high-impact storytelling. Listed below are a few highlights from the first month of our social media campaign:

Kickstart Your Own Recruiting Efforts