How Do You Market an Illegal Product? 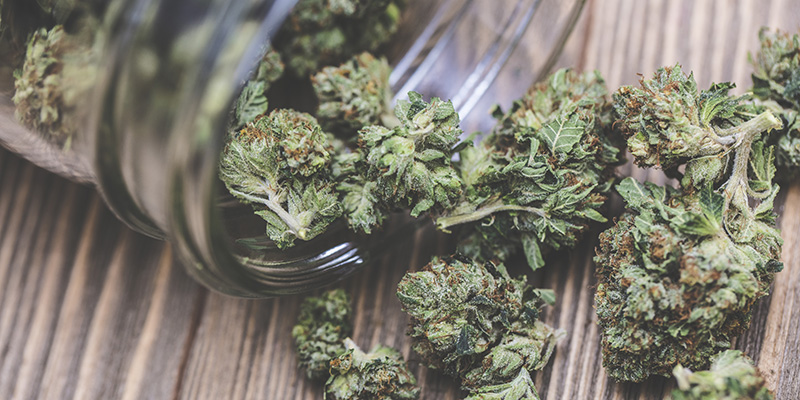 Regardless of your stance on cannabis and its associated uses, there’s no doubt the question of legalization has become a “when” rather than an “if.” Since California first introduced medical cannabis in 1996, states throughout the country have begun grappling with how to address a growing demand without sacrificing safety in the process.

But the real floodgates opened in 2012, when Colorado and Washington voted to legalize the recreational use of cannabis, opening the market for legitimate brands to populate a fledgling industry. Since then, players from all walks of life — from the small-time “craft” producers looking to emulate the craft beer revolution to larger corporations — have sought to create a niche for themselves in an expanding market. 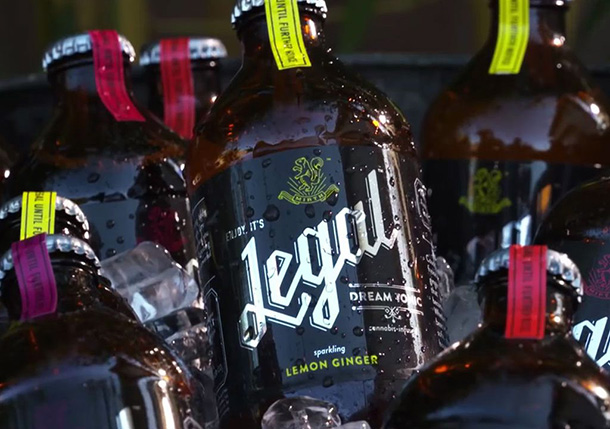 And while marketing taboo products like tobacco or alcohol is old hat at this point, it’s a brave new world for marketers helping cannabis brands make their mark.

For one thing, cannabis is still illegal at the federal level, which has created a bureaucratic nightmare for most producers. Unable to deposit their earnings in federally-insured banks, dispensaries have helped shepherd a cottage industry of security personnel deployed specifically to guard and transport large quantities of cash.

So while most agencies would love to see their clients blossom from local or regional players into national powerhouses, that simply isn’t a possibility for many of today’s cannabis brands.

Instead, most are focused on a branding exercise bent on reshaping the conversation and perception of cannabis. Gone are the days of “420” innuendos and highlighter-green colorways. That’s been replaced with modern branding and soothing, millennial-friendly pastels. Where the industry once looked like it was sponsored by Monster Energy, it now appeals more to the Goop set. 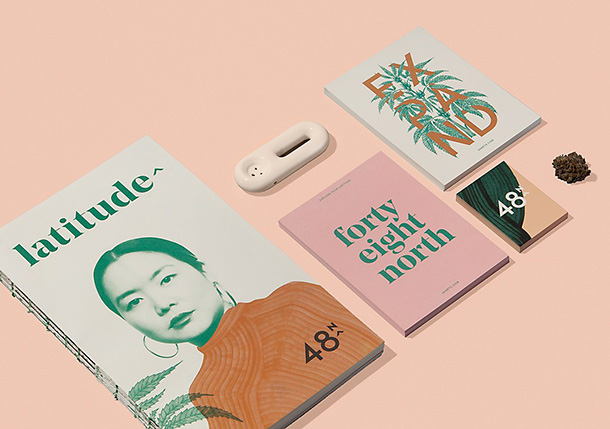 The Atlantic notes that like cigarettes and alcohol before it, cannabis is undergoing a subtle shift from a wellness product (beer was initially touted as a “safer” alternative to hard liquor) to a lifestyle product (think 20-somethings living life to the fullest with their beer of choice):

“[Cannabis-focused agency Cannabrand] typically uses lifestyle-oriented images: young people hiking, frolicking with friends, sitting around campfires. ‘You connect with a brand that you can relate to,’ co-found Jennifer DeFalco says. ‘If people are doing activities that you’re likely to do, you’re more likely to connect with that brand.’”

In the digital realm, where most social media platforms still enforce a strict no-drug policy, marketing campaigns often begin to resemble a game of whack-a-mole. Brands will skirt the line of terms of service agreements, often being forced to create entirely new digital presences after one gets shut down. Kiva Confections, for example, has had its Instagram account shut down eight times since 2015.

Because of these stricter rules in the digital space, some brands are even spending more of their marketing budgets on less heavily digital tactics like local “alt-weekly” newspapers, trade publication advertising or podcast sponsorships.

So for now, the world of marketing tricky and illegal products like cannabis may a bit of Wild West at the moment — but ever-changing state laws are bringing a new wave of investment and innovation. And as those laws begin to catch up with shifting public perception (particularly around the cannabis-derived products that don’t strictly involve smoking), more marketing opportunities will arise. Until then, we’ll stick with more traditional vices…