BKI Hot Takes: Where Do QR Codes Fit into the Modern Marketing Landscape? 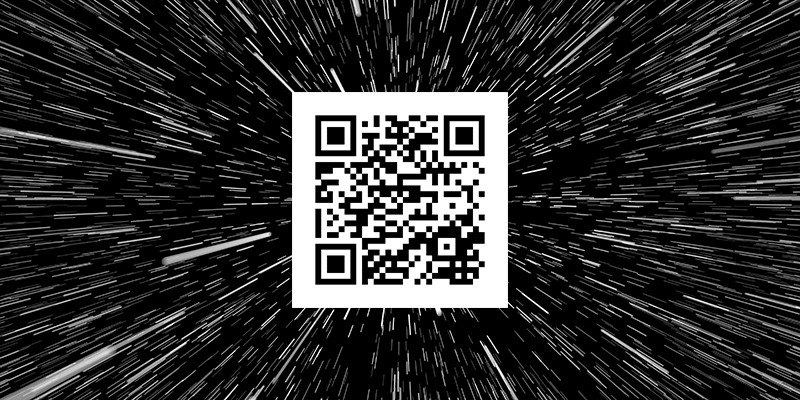 You know that new iOS update everyone is moaning about? There might be a silver lining for fans of the QR code. While the darling of early 00’s digital marketing seemed destined for the dustbin of great ideas that just never took off, its story might not be over yet. Let’s explore the new technology that could give QR codes a second wind.

Originally created for use during the automobile manufacturing process, QR codes became a frequent distribution tactic in marketing circles as mobile phone adoption began to rise. They allowed users to bypass the processes of both remembering and having to type URLs into a browser to visit a website or landing page.

It seemed like the perfect solution for marketers who were interested in driving traffic to web pages or landing pages outside of the digital space.

However, there was always one technical drawback to the QR code: There was never a standardized QR application available to all mobile devices. To this day, searching the Apple App Store yields dozens of different apps that can all meet your QR scanning-needs. 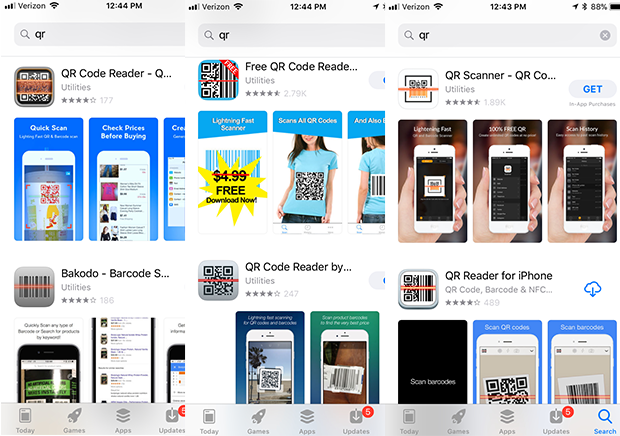 So while the QR code was ostensibly aimed at eliminating friction for marketers, it presented a new problem: requiring users to download a QR app for what was often a one-time use.

While widespread adoption in Asia forced mobile phone companies to integrate QR code readers into their devices, the technology only sees sporadic usage here in the United States.

Or so we all thought.

In fact, while we were researching this blog post, Apple rolled out its much-maligned 11.1 update: You’ve likely experienced the inability to type “I” in a text message, resulting in an incomprehensible dingbat-looking character.

However, all concerns about 11.1 aside, the update featured a true game changer for QR advocates: A QR code scanner built in to your iOS camera. Now all you have to do is point your camera app at a QR code and it automatically scans the embedded link.

So will this reignite a love affair with the QR code, or are we too indifferent to take them seriously at this point?

Consider the Snapchat Snap Code: Isn’t that just a QR code with a new getup? Spotify also recently rolled out its own QR code lookalike that allows listeners to instantly open a specific song inside their proprietary app. 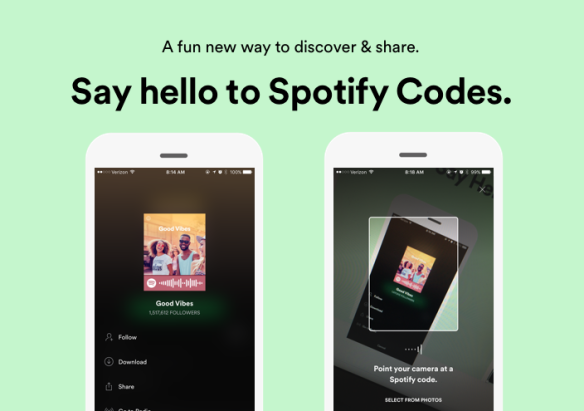 From where we stand, it appears as if QR codes (and the marketers who use them) have two challenges: Spread the knowledge that Apple devices now have built-in QR code readers and flex those creative muscles to bring a little life into the drab black and white squares.

Why go through the trouble? Because the fact remains that QR codes can be an incredibly effective way of connecting your traditional advertising venues (print publications, out-of-home billboards and more) with digitally-focused efforts.

Imagine actually being able to tie landing page traffic to a print publication instead of relying on publisher data to guesstimate how many people may have seen and clicked on your ads! With the use of UTM tracking URLs, this can be accomplished quite easily.

It’s an uphill battle, to be sure, bringing QR codes back to life, but we’re excited to see the second act of what remains a promising piece of technology.

Want to share you thoughts on QR codes or other unique marketing challenges?