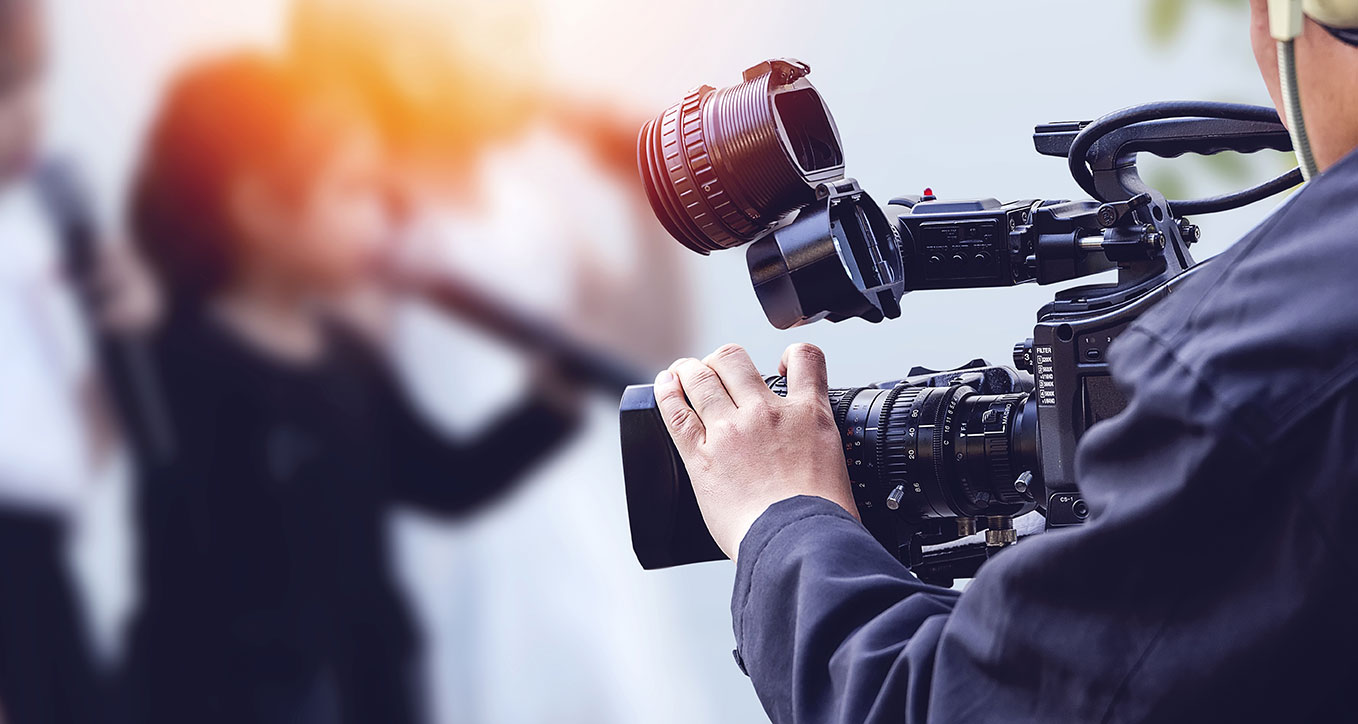 Videos: You know you need them to improve your digital marketing strategy, but there’s no denying that they’re a little complex. Now that we’re firmly in the smart phone era, where nearly everyone has access to a high-quality video camera, it can be tempting to tackle your video needs in-house. We’re here to explain the process of creating an out-of-this-world video for your business and why it’s beneficial to have an outside creative team to help you out.

When you make plans to develop a video, you’re investing in a plan to make your brand stand out from others like you. Much like a photo is worth 1,000 words, a video is worth somewhere near 10,000 words. A video can be a highly engaging and shareable way for your brand to tell your story that goes beyond a static ad.

And though some naysayers will try to write off video as being inessential or overhyped, that is simply not the case. In fact, Forbes says that “by 2019, global consumer internet video traffic will account for 80% of all internet traffic.” To make an impact with these potential consumers, you’ll have to catch (and hold) their attention. Since Facebook generated 8 billion average daily video views in 2016, video seems to be a good way to do that.

Video production is broken down into three parts: pre-production, production and post. Let’s take a closer look at what happens in each stage:

PRE-PRODUCTION
In this opening stage, you’re mapping out what story you want to tell, who it’s relevant to and where you’re going to tell it.

We like to start by pulling other video samples for format, graphics and tone. Paired together with story and style boards, they give the client an idea of what their video could look like. 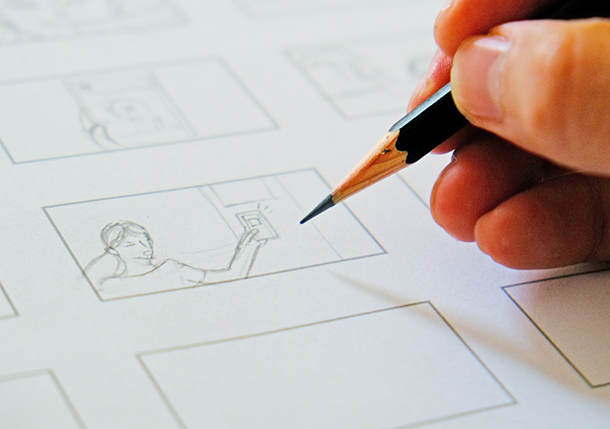 Do you need a script? That’s prepared ahead of time, too. To avoid costly re-shoots or major last minute-editing, we like to make sure all clients approve our concept and script before any filming takes place.

Making changes early-on is more cost-effective than having to make those same changes later on in production. If you’re happy with the concept early on, you’ll be happier with the end result, when changes will become more expensive to make.

PRODUCTION
The next phase of the video creation process is called production. For a typical video, you might need a videographer, director of photography, grips (people who work on lighting and sound), talent, a set location and a director.

Needs vary depending on how the video was concepted in pre-production. For example, when we produce commercials for Neese’s Sausage, we need a director of photography, grips, a set stylist and a food stylist. If it isn’t a studio shoot, we may also need to scout for a location. And depending on the location, we may need permission from the owner or permits if the location is a public place. 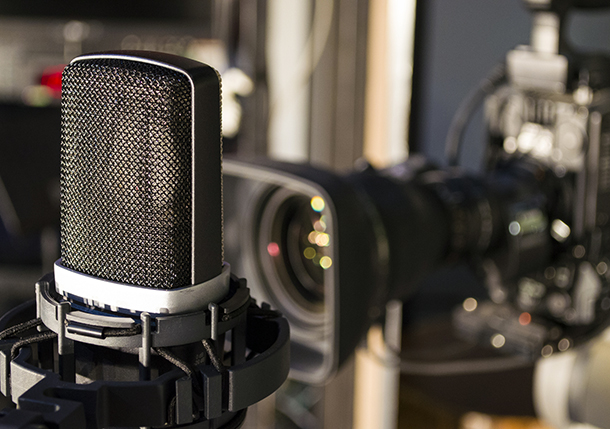 When it comes time to film, we like to get more footage than we could possibly ever use. In a recent video project for our client Get Back UP Today, we captured around many hours of footage. The final deliverable video was only minutes long, but it’s important to be prepared for anything.

Plus, it’s always a good idea to try to find as many applications for your shoot as possible. For example, while the longer Get Back UP Today video was our main objective, we also created 30 to 60-second vignettes using all the great footage we captured.

POST-PRODUCTION
This is where we finally edit your footage and sculpt it into a video. The first step of post-production is to process the footage. What will be used for b-roll? Which audio clips need to be edited to sound better? If it’s needed, effects and animation will also be added during this phase.

Editing may take more or less time depending on how much footage there is to go through, how long the final video will be and how complex the animations and motion graphics are.

In addition to the basic and more complex editing, post-production includes sound design, music, the rendering of the video (e.g. turning the footage, music and other elements into a single file) and any other edits that the client may want to make. Sound design includes editing the interview sound, removing background noise and other audio tweaks. Any necessary color correction happens during post-production, too.

It sounds like a lot, but if you planned well in pre-production, any changes should just be minor tweaks.

Other Points to Consider

There are a lot of miscellaneous details involved in making a video. Other elements that you may encounter when working on your video will vary depending on what you’re filming and how you’re presenting it:

If you’re filming people, you may need a stylist on hand.

In terms of what we offer as a creative agency, producing a video is easily one of our most labor-intensive services. And while any piece of creative work requires a lot of hard work, thought and time, there are almost always more moving pieces to producing a video.

However, video is the most popular medium on social media and the internet. It can be used in presentations. It can be embedded on your website. It can be looped at your booth at tradeshows. In short, the applications are nearly endless. When it comes to the ROI of your project, the sheer adaptability of video alone makes it a worthy investment.

Feeling overwhelmed? Never fear! Though it can be a tough process, having an agency of experts by your side can make that video project much more manageable. If you’re ready to put your videographer’s hat on and start talking about ideas, we’re here to help.