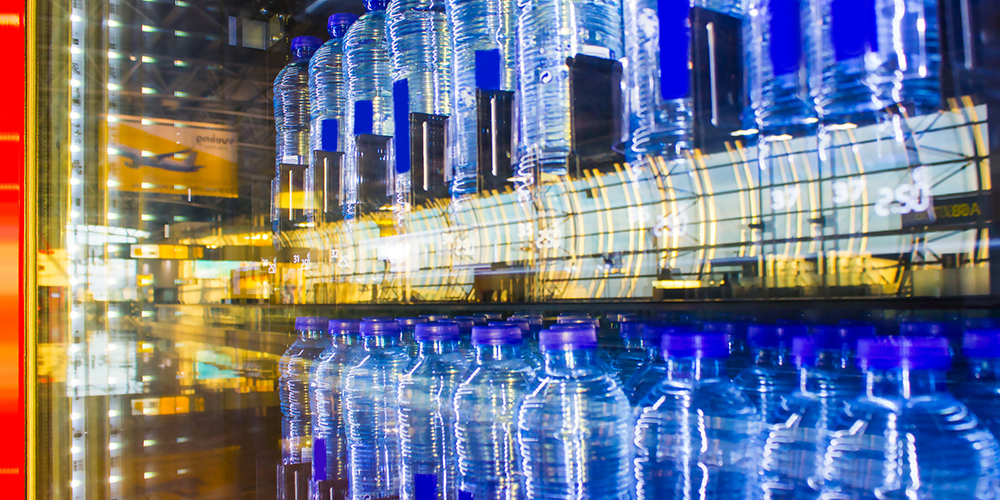 When the first pangs of hunger hit you, a vending machine is often the best option you have. It’s quick, it’s cheap, and it hits the spot.

But for how long?

All too often we hear of companies approaching their marketing strategy like they would some late-afternoon hunger—drop in a few quarters and stave off hunger until the next meal comes around.

Instead of mindlessly snacking from the vending machines of the marketing world, check out 5 reasons why a full service marketing agency can help you keep hunger at bay permanently.

1: Public Relations is Not Easy

You might think that your PR can be handled with a few phone calls and an email or two, but the truth is that it’s much more complicated than that. PR is the art of building relationships within your community and its media outlets.

Are you on a first-name basis with your local news anchor? Do you have the cell phone number of your local paper’s Editor in Chief? If not, you might find yourself struggling to get your latest press release noticed. And most importantly, PR does not exist in a vacuum. It often works hand-in-hand with social media efforts to deliver and reinforce messaging. Shouldn’t those two pieces of your puzzle be working in concert? Which leads to…

2: Social Media is Here to Stay

In the early-to-mid 2000’s, it was tempting to write off social media as a passing fad. Once the phenomenon even seemed to take hold in popular culture, it was still difficult for businesses to envision using it to boost sales and leads.

Those days are gone.

Social media is no longer something you can just have your summer intern handle when they’re not on a coffee run. From building brand awareness to generating new leads and influencing sales, social media has become a robust way to reach your audience with targeted and focused approaches. Platforms like LinkedIn and Twitter have also proven effective for B2B companies in highly niche industries. Even if you’re not on social media, your customers are.

From SEO (search engine optimization) that makes sure you appear at the top of Google search results to pay-per-click digital ad campaigns that target your audience exactly when and where you want to reach them, digital marketing must be integrated into your marketing plan.

In fact, many of the top industry leaders are arguing that “digital marketing” is even a dated term. Digital tactics must be used in concert with traditional advertising and cannot be thought of as a separate strategy. A full service marketing agency has the power to marry the traditional with the new in ways that your freelance developer and media buyers cannot.

4: You Need a Video Strategy

Back in 2015, The Guardian reported industry analysts were predicting that 69% of all consumer internet traffic would be video-based by 2017. We have no doubts that they were right. Consumers are devouring video in record quantities. If your marketing strategy doesn’t include showcasing your brand through a well-made video, you’re going to find your message getting lost in the rising tide of video.

5: Radio and TV Are Not Dead

We have yet to see a modern day update to The Buggles’s classic “Video Killed the Radio Star,” but if it ever appeared, it might be called “Digital Killed the TV Star.” Well, The Buggles weren’t exactly on-the-money with their prediction, and neither would the newcomers be. TV and radio are still very much viable marketing platforms, and getting your media placed into those ecosystems is not something to be approached haphazardly. It requires a strong knowledge of TV and radio market demographics, listening and viewing patterns, and relationships with the media companies who control what gets seen and heard.

So what’s the moral of the story? Today’s marketing world is a complex system of interlocking tactics. You can no longer afford to address them piecemeal with a half dozen different team players. A full service marketing agency like Bouvier Kelly can handle everything you need under one roof.

Jack of all trades, master of every single one.